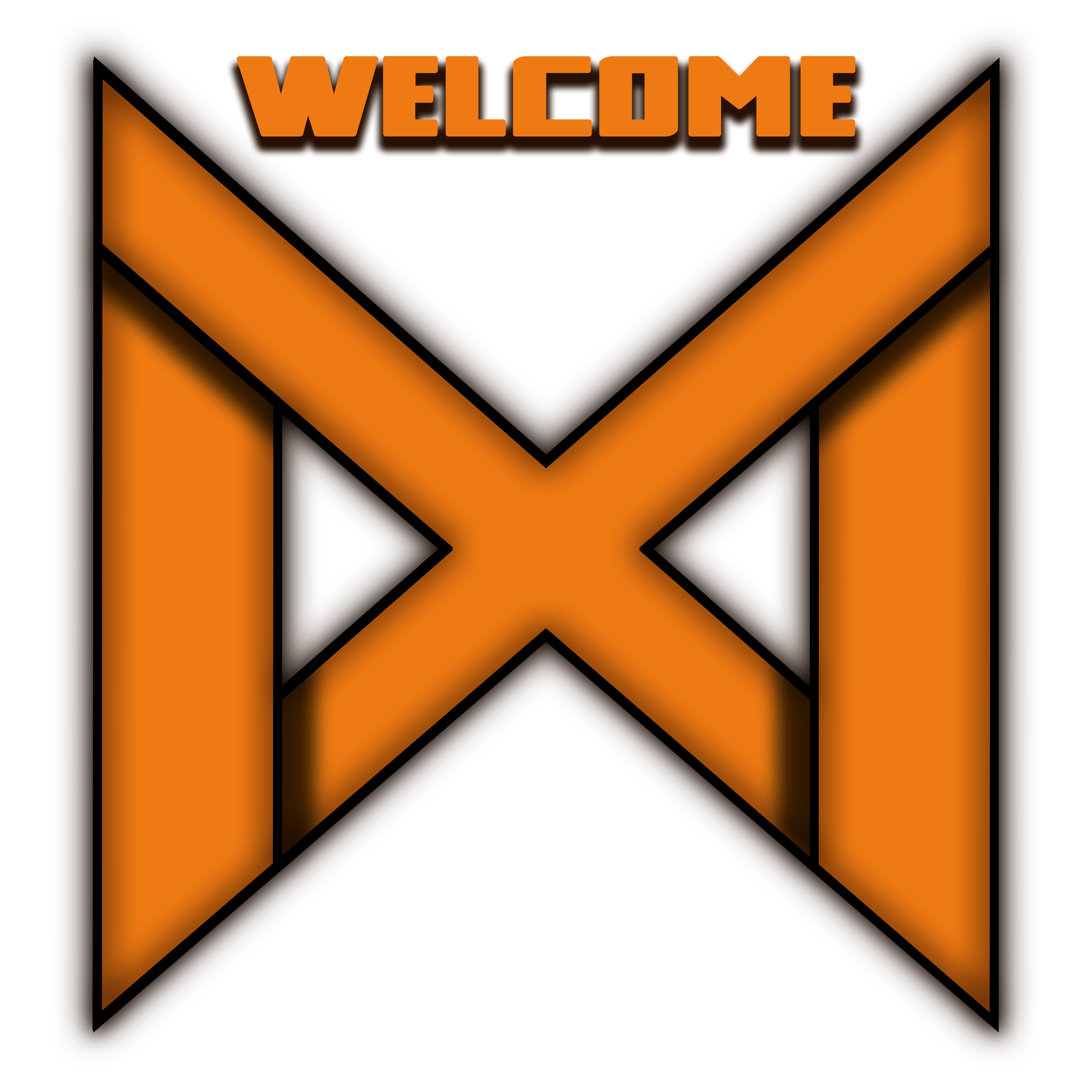 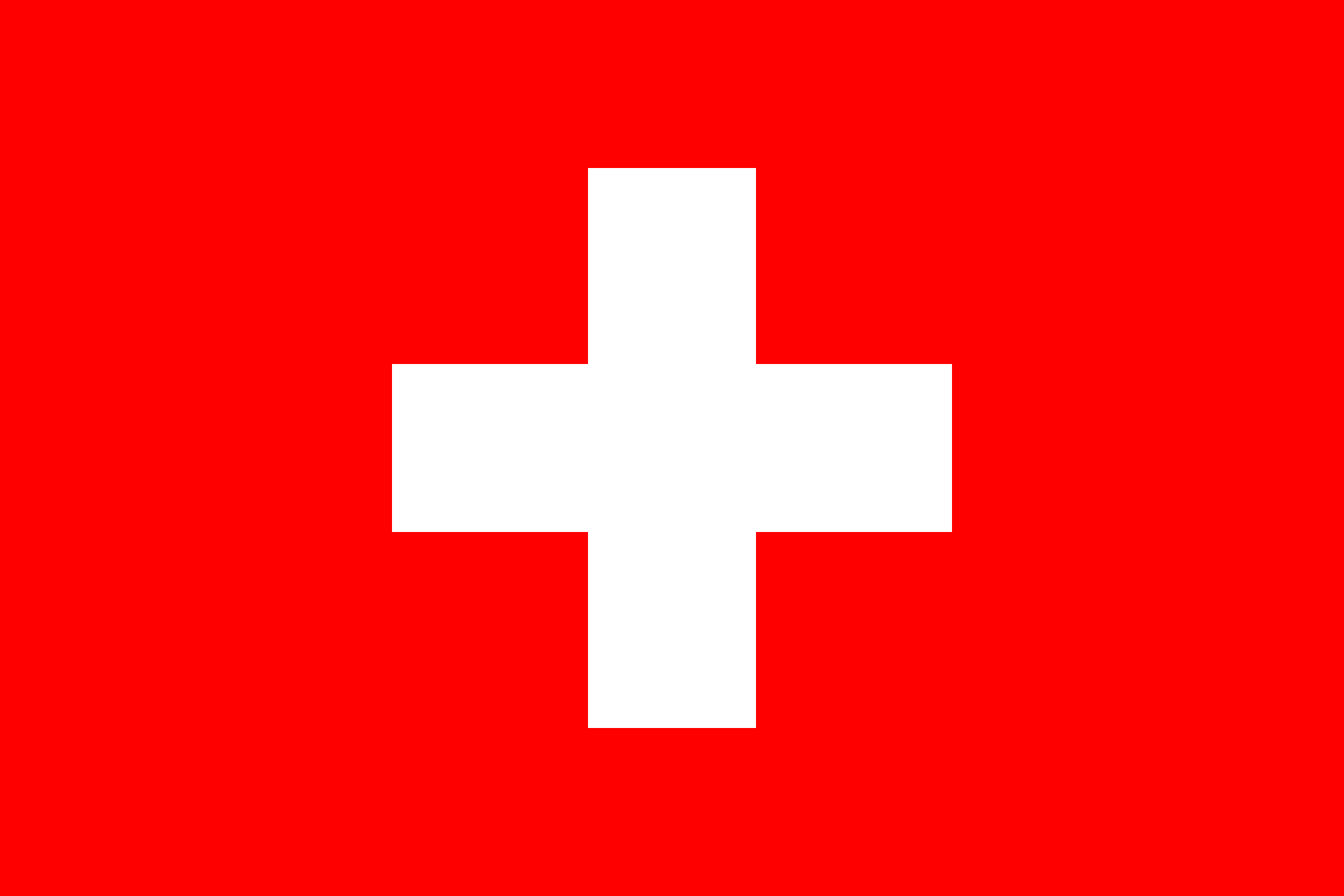 MiteX aka Matthias Michel, grew up in a musical family in Switzerland. He learned to play the piano at the age of five and progressed quickly. In addition to playing the piano, Matthias taught himself to beatbox at the age of eleven. This laid the foundation of his musical career. With idols such as Armin van Buuren and W&W, the music direction in the dance and trance area also asserts itself.

Inspired and supported by his father, who himself made music since his childhood and introduced Matthias to digital music production. Matthias released his first single "Young Ghost" with three tracks on April 29, 2018 at the age of 19. Less than a year later, his father and he released a joint music project "Space Pirates," which consists of a mix of classical music and EDM.

Besides the drive to constantly learn new things, try new methods and improve his music, Matthias curates his new playlist "MiteX Weekly Favorites" since spring 2020. The playlist is updated on Spotify and Apple Music every weekend with 20 new EDM tracks.